Posted on May 5, 2017 by Therapists in Health Improvement

I’ve prescribed cholesterol-lowering ‘statin’ drugs such as Lipitor, Zocor and Crestor for the past 20 years, I’ve noticed an increase in side-effects as well as swelling popularity among both doctors and governments who are (reasonably) anxious to reduce heart disease risk.Last week in a British medical journal, A trial apparently showed that patients only got some side-effects from cholesterol drugs because they believed they would. The ‘nocebo effect’. Whilst this may be true, it appears to be insulting the intelligence of the general population and I feel a balanced point of view is necessary.

New studies from Japan are showing that cholesterol medications, which we already know can damage liver function, that can actually make heart disease worse! Also, an American trial shows that they accelerate  the ageing process by reducing our stem cell production 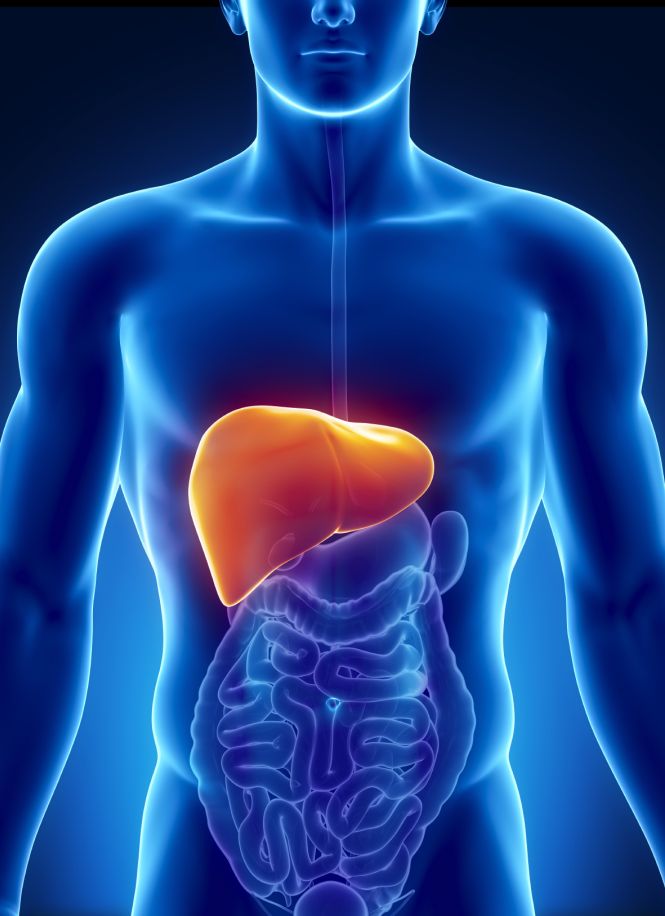 World –wide, 100 million take Statins, and in the UK, a quarter of the middle-aged populations have been told that they need to take this drug, which works by changing many of the essential liver functions. This is the problem – our livers do thousands of essential enzymatic and metabolic processes, some of which will get disrupted. This will not affect everyone, but some individuals will definitely suffer many side effects.

Doctors know we have to check patient’s liver function blood test regularly as a significant amount of the population can’t take these drugs as they will adversely affect the liver. However this appears to be the tip of the iceberg.

More insidious Statin side-effects are general tiredness and muscle weakness. Who is going to notice this in a busy city like Hong Kong, where everyone, both travels and exercises a lot as an antidote to stress?

For over 15  years I’ve been advocating naturopathic ways of helping people with high cholesterol which is side-effect free… and I have proof that these  methods really work.

The Japanese study in Expert Review of Clinical Pharmacology titled “Statins Stimulate Atherosclerosis and Heart Failure: Pharmacological Mechanisms”shows that Statin consumption  will lower 2  essentials ‘co-factors’ the body uses in protecting arteries against heart disease. One is co-enzyme Q-10, a vital  anti-oxidant actually first discovered in Japan, used there as a heart disease treatment as it is essential to intra-cellular energy (ATP energy production).The other, Vit K2, which prevents calcium being deposited in the heart walls, leading to atherosclerosis. (It should be absorbed in teeth and bones!)

Worse, this American study finds that our stem cells – vital in regenerating, rejuvenating, carrying out repairs and all anti-ageing functions – are damaged by Statins…Study here

This is simpler than you might think, and I have been using these methods, monitored by blood tests, for years:

However, if you wish, I’m happy to help as I import a variety that is made to pharmaceutical standards, which I have used for many years and know is reliable. The dose needs to be prescribed properly.